Gil Scott Heron, the founding father of rap, has a song about his drug addiction aptly titled “Home is where the hatred is”.

His music is a mix of poetry, jazz, soul and rock and i recommend to check out all the albums he has made.

James Chance, the founding father of the Punk, No Wave, New Wave music scene in New York. Also know as James White and the Blacks. 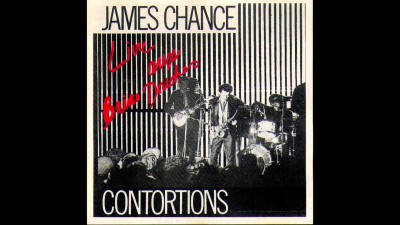 He once did a perfect remake of James Brown’s “King Heroin”. Here’s a cover he did of the classic Gil Scott Heron song.