In the late sixties my niece Jet introduced to some of the strangest music i never heard before. The music of Melanie, Pink Floyd and Neil Young. Melanie was an instant sing-along, Pink Floyd needed some more time but became a life-time favorite too. Neil Young was another story. I was too young to be interested in the lyrics but i found the music awesome. …just didn’t know about his voice… It took some time to appreciate it. 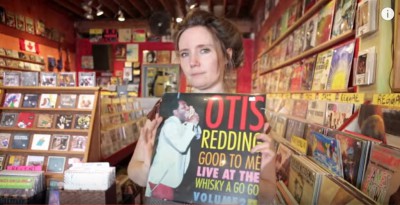